Our film about CCHS “Ondine”, co-produced by our Foundation, has received Honorary Mention at Polish Film Festival Los Angeles!!!!

“The Cinema Without Borders special mention goes to a film that delicately and masterfully deals with the issues of love and mortality. In mythology, Ondine is a water nymph, who places a curse on the unfaithful mortal she loves. This film poetically connects the myth to a rare medical condition called Ondine’s Curse to illustrate the power of love.” 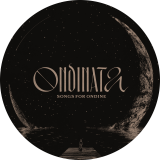 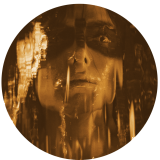 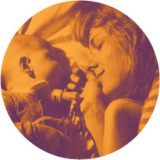